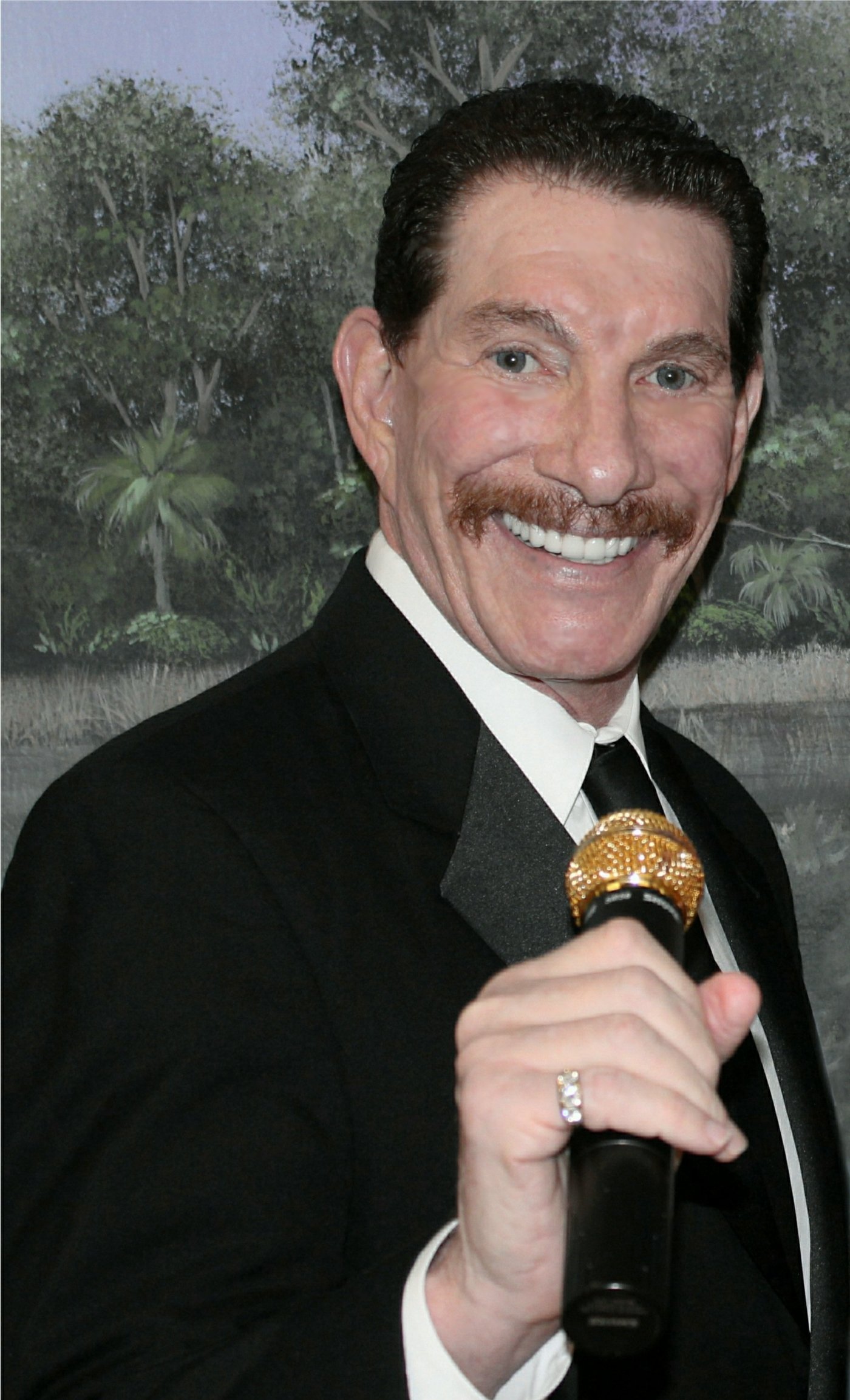 Mike Miller started his singing career on Long Island, singing in clubs when he was fifteen and rubbing elbows with some of the elite. He participated in almost every genre of music with varying musical situations, some of which were on major labels. Mike wrote jingles for many radio stations on the East coast and spent much time in NY studios doing backup vocals and hanging out with some of the biggest producers in NY. He had a top 50 disco hit during the seventies which he co produced and sang on with the group Devoshun. Michael was the lead singer for Harmony Street and wrote many of their tunes. He wrote Hushabye Again for the Mystics and was their musical arranger-producer and vocalist for several years.

He sang with many groups all over New York and New Jersey as well as in Atlantic City and Vegas at the MGM Grand He performed at the White House for President Clinton and the First Lady,  and Terry Stewart, CEO of The Rock and Roll Hall of Fame. He sang with The Islanders on the Relic Records label, and MGM Records under the Mgt, of Gino Moretti. Michael has appeared on TV and in a few movies to add to his credit. He has also sung the National Anthem at numerous venues including Shea Stadium, Yankee Stadium, and Camden Yards.

Michael has produced Oldie Shows with the top names in the genre for many years and his radio interview show, The Harmony Street Show is syndicated. He has done over 500 interviews with the stars of the musical genre we love.  Mike currently performs in South Florida with a 90 minute show called Harmony Street with Mike Miller and Amanda Cohen.

Mike does this because he loves the music, loves to be creative and loves to share this with the many people who have supported him and the music for all these years.