[scrollmagic_image image=”10975″][/scrollmagic_image]
Steve Aversano, born and raised in the Bronx, NY always had a passion for Street Corner Harmony. Steve worked in his uncle’s butcher shop on Arthur Avenue in the Bronx and remembers hearing the sounds of all the great Doowop groups like Dion and The Belmonts, Larry Chance and The Earls, and The Del Satins.

At age of 14, Steve met a man by the name of Billy Calbo who would change his life forever. Billy was a Doowop Singer and a Band Leader from the Bronx. Very early on Billy realized that Steve had a natural talent and love for Acappella music. At the age of 16, Billy asked Steve to sit in on a rehearsal with one of the Acappella groups that Billy sang with called The Destinaires. At that rehearsal, Steve met Bob Seda and in 2003, Billy, Bob, and Steve, along with Gabe Dassa and Al Fennell formed the Acappella group, Classic Sounds.

Steve still currently sings with Classic Sounds and was inducted into The East Coast Music Hall of Fame in 2019. Steve is not only a singer, he is also a songwriter and arranger.

Steve is currently working on a CD Maxi EP with modern and classic Doowop tunes. 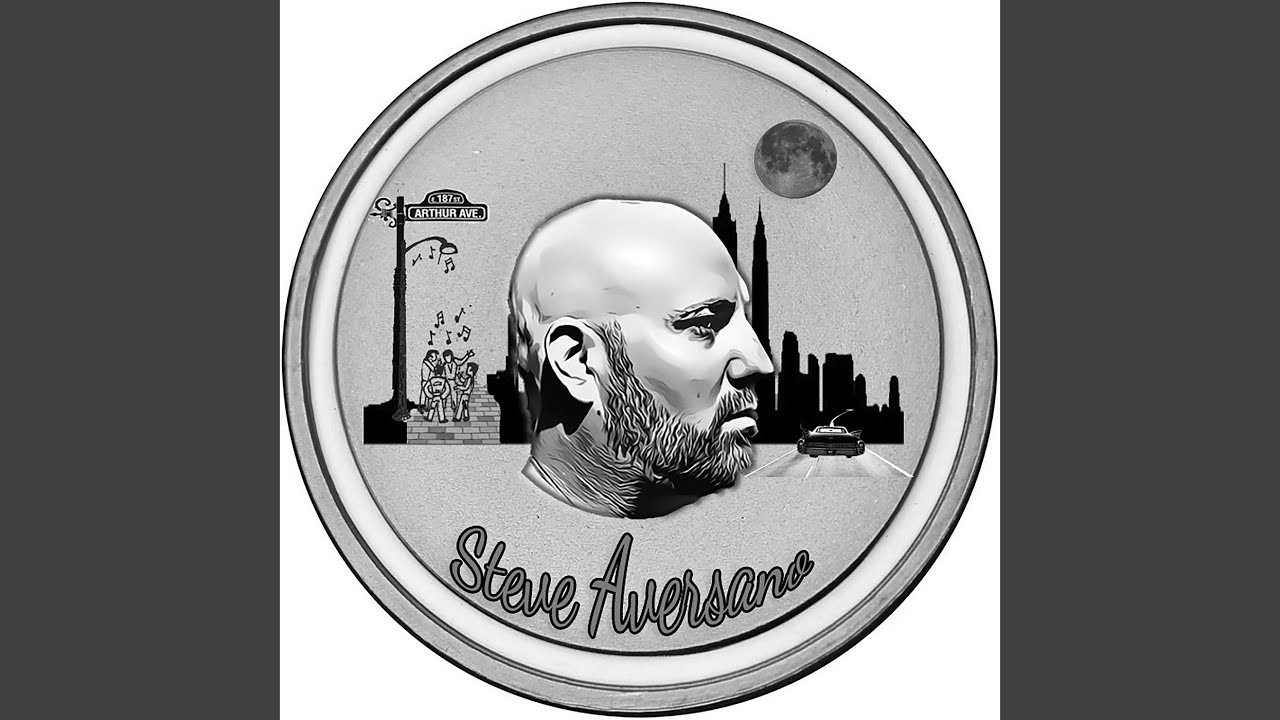